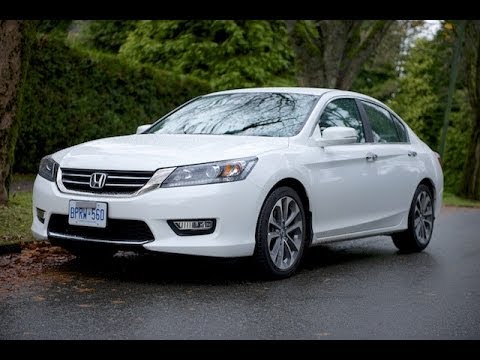 A disastrous performance from Arsenal’s goalkeeper led to the team’s 2-1 loss against Porto in the first leg of the Champions League competition. Porto took advantage of Lukasz Fabianski’s two mistakes and assured itself victory at the Estadio Do Dragao in Portugal. Fabianski was scheduled to play Wednesday’s game against Porto after Arsenal’s starting goalkeeper, Manuel Almunia, was injured. The replacement didn’t go well for the Polish player, who tried his best but nonetheless struggled in the position. His first mistake occurred in the first half, at minute 11, when he was caught out of position by Varela. Varela took advantage of his absence and quickly scored the first goal. But fortunately, the rest of the Arsenal team was up for a fight, giving a hard time to Porto’s defense, creating several opportunities, and finally scoring a few minutes later, in minute 18. Thomas Rosicky took the ball back to the six-yard box and veteran Campbell headed it into the roof of the net to set the score 1-1.

The goal was Arsenal’s first in the Champions League since the 2006 finals. Fabianski tried to redeem himself later in the match, saving a shot from 25 yards from Micael that had the potential to add a second point for the Portuguese team, which was struggling to defend its title in the Champions League for the third year in a row. And indeed, much of the second half was not bad for Arsenal; there was an opportunity created by Rosicky that was blown away on what appeared to be a penalty but was not seen by the referee. The final disaster came at minute 51, when Fabianski contrived to pick up a back-pass from Campbell just inside the penalty area; after realizing his mistake, he threw the ball to referee Martin Hansson. It was then taken as a free kick right away by Porto. Micael quickly passed to Falcao for the Colombian to roll the ball into Arsenal’s arc. This second mistake sapped whatever energy Arsenal had left. The players didn’t fight back, and in the end, found complaints about the referee’s decisions and the unfairness of the game.

Arsenal manager Arsene Wenger was furious at referee Martin Hansson. “I believe it was accidental, the back pass. Sol touched it accidentally,” Wenger said. “And the referee should give us time to build the wall. It was a massive mistake. It was a double mistake. It was a penalty for us as well when (Tomas) Rosicky went down just before.” For Porto it was a great night, giving the team a lead in the first match. Unsurprisingly, Porto’s coach, Jesualdo Ferreira, was pleased. The team is now getting ready to go to London and, hopes Ferreira, win again. Porto is a long-time participant of the Champions League and has been able to get into the last 16 for the sixth time this year. Will the team be able to win the title again? Chances, so far, are good.

Do You Think Baseball Is Interesting? Learn This First!

If you’re trying to practice and become a baseball great, then it’s necessary for you to find out valuable strategies that will help you succeed. This article is going to give you helpful information so […] […]

When will Robin Van Persie renew the contract? It is the issue that the Arsenal fans are concern about most. Van Persie’s contract with Arsenal will be expire 12 months later. Wenger had intended to […]