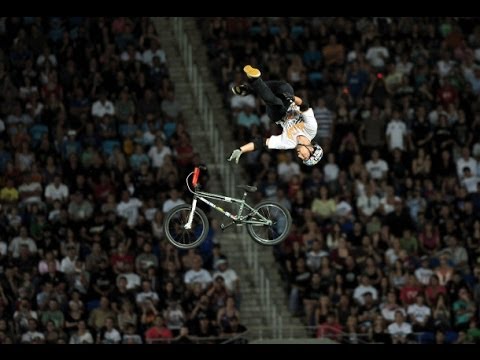 When you think of the sport of female boxing you might be surprised to learn that it has been around since the 1700’s, the only difference between it and men’s boxing is that it was banned for over 2 decades before being allowed and only officially sanctioned in 1999. Woman’s boxing has come a long way since then and is now finally being taken seriously as a professional spectator sport with tournaments being televised all over the world and major players being sponsored by large equipment companies. On top of this the female boxing league recently won its long fight to be included as an official sport in the Olympic Games and will be headlining at the upcoming 2012 event. The road to this victory was a rocky one and was the joint effort of a number of specific events, as well as the support of several key players in women’s boxing, including the now infamous ‘Laila Ali’.

If you hear Laila Ali’s name and boxing in the same sentence your mind probably automatically turns to her father, Mohammad Ali, possibly the world’s greatest boxing icon. As if fate had a hand in her life, just like her father Laila was destined to make history within the international boxing scene by helping to bring much needed attention to the woman’s boxing league and carve out a name for herself as an undefeated triple crown super middle weight champion.

Born in 1977 to Mohammed Ali’s third wife, it wasn’t immediately obvious that Laila wanted to follow in the footsteps of her father. In fact she followed a very different path before succumbing to her hidden desire to fight in the ring, a dream that she now admits was buried deep within her since the age of 15. Like all other girls her age she followed the usual socially acceptable route and decided to study business, which she completed with honors and went on to run her own nail painting shop in California. Laila Ali mentions that she never realized that women boxed competitively until she accidentally caught a brief glimpse of a televised female match-up and from that day was inspired to become a boxer as great as her father.

See also  Be Forever Adventurous With a Host of Maui Activities

Although Laila Ali has knocked out opponents within the first 40 seconds of the first round and beaten countless opponent much more experienced than herself, it was her first debut match-up against the in-experienced amateur fighter ‘April Fowler’ that sticks out in most peoples minds and ultimately helped to boost support for female boxing. It was mainly due to her name that this small fight held in Michigan City, Indiana had a massive turn out of thousands and received international air time on some of the major TV channels. Laila won the fight in the usual Ali family style; knocking out April Fowler in the first round in just 36 seconds after the bell was rung. What made this fight so momentous for women’s league boxing was that it was coincidentally held one day before the first ever fully sanctioned male versus female boxing match, which probably wouldn’t have gotten as many viewers if it had worked out differently. Laila went on to win any other bouts until her last in February of 2006 when she finally announced her retirement from women’s boxing and seems to have taken to being a guest on the hit American TV show ‘Dancing with the stars.