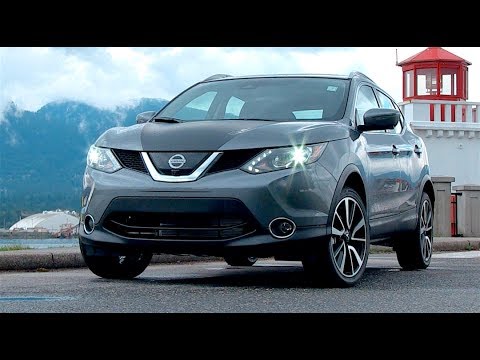 The Super Bowl is one of the biggest events in the world and much of its fame has come in result of great Super Bowl games in the past. In 1984, the Super Bowl featured the Washington Redskins and the Los Angeles Raiders.

The game was played in Tampa Bay, Florida in front of nearly 73 thousand fans. The Redskins were the favorite in the game by a margin of 3 points entering the game.

The game started out in favor of the Los Angeles Raiders. The Raiders had a nice defensive stop in the first quarter and forced the Redskins to punt. After forcing a punt they blocked a punt and recovered the ball in the end zone to go ahead 7-0 in the game.

The 2nd quarter featured more scoring from the Raiders. The Raiders started things off in the quarter the right way as they managed to score on a touchdown pass from Jim Plunkett to Cliff Branch. The score was from 12 yards out. With the touchdown the team went up 14-0.

The Redskins tried to make a comeback, but they were unable to get very much going. They managed to score on a 24 yard field goal, but they were still down 11 points.

While they wanted to get back in the running, it seems that things just continued to get worse for them. They threw an interception to Jack Squirek. Squirek caught the interception and returned it 5 yards for the score to put the Raiders up 21-3 before the end of the first half of play.

The third quarter featured a quick attempt by the Redskins to get things going as they scored a touchdown to open up the quarter. The Redskins were unable to score on the extra point however, as the Raiders blocked another kick.

The Raiders took over from that point on and the game turned into the Marcus Allen show. Allen scored two touchdowns in the 3rd quarter to further the lead that the Raiders were already holding. His first touchdown run was from 5 yards out and then his second score was a huge run. He ran from 74 yards out and managed to find his way to the end zone. This play was one of the most famous runs of all-time. Plunkett gave the ball to Allen and Allen ran to the left, but had to change directions. He then ran to the middle of the field before picking up a block that would set him free to the end zone. His phenomenal play in the 3rd quarter ultimately earned him an MVP award for the game. By the end of the quarter the Raiders were up 35-9.

The Raiders were the only team that managed to score in the 4th quarter as Chris Bahr managed to punch in a short, 21-yard field goal to put the score to 38-9. This would be the last score of the game as the Raiders pulled out a dominating victory over the Redskins, despite being seen as the underdogs entering the game.

So you want to improve your basketball playing skills and don’t know where to begin. The good news is that here you will find excellent advice that the pros use to help them get better […]