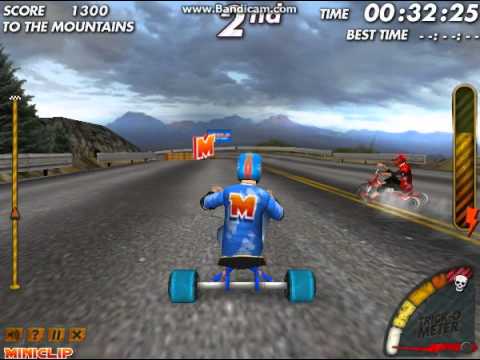 There are different types of scuba divers and different types of scuba dives. The woman that dreams to go beyond what the human body and modern technology can take her reminds me of the first explorers to travel west at all cost. Those people decided to head west and explore the unknown and had no road maps, roads, grocery stores or fences to cross. They were headed in to the abyss, it just happened to be above ground. They were prepared to go beyond what their bodies and modern technology would take them. I applaud her for the willingness to pave the way for others in the future. But that’s not my scuba diving dream. It’s her dream. And more importantly it doesn’t have to be yours.

I’m a South Central Kansas kid that never dreamed of leaving the state. To drive to the edge of the state was a long way from home for me. I have always enjoyed wandering through caves and do it every chance I get. So naturally when I learned to scuba dive my first thought was to go cave diving. I was telling another scuba diver about my desire to cave dive and he said “you won’t like it; I’ve done it and it isn’t that fun”. That was presumptuous on his part because we all have different like and dislikes.

A young woman that was one of my scuba instructors at Tablerock Lake Missouri was studying to be a marine biologist and had been on scuba diving excursions in many different countries and different kinds of dives. I asked her if she ever gets bored scuba diving in the lake. She said “no that it was enjoyable just to be diving and teaching”. Point being everybody is different. If I never get to scuba dive my dream I’m going to keep diving because it is relaxing and therapeutic for me.

For some scuba divers it is a spiritual thing. Just doing something a lot of people don’t do and for the serenity of scuba diving. Diving with their worn equipment and the basic needs, just doing their thing and diving for themselves. Scuba diving is their dream.

In July of 2009 my wife and I were on a cross country trip in our car and we seen some people on motorcycles headed cross country too. I said “that does not look like fun to me”. Two months later almost to the day I had purchased a big motorcycle and I have been all over the country on it in the last two years. The first year I put 20,000 miles on my motorcycle. I told this story to give you a warning. If you think scuba diving doesn’t look fun to you and you try it, it might take you places you never dream of going. Go take a discovery scuba class near you soon. Be careful you just might love it.