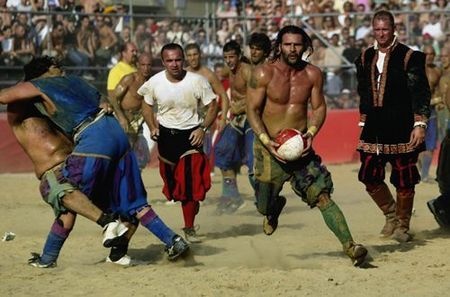 A group of us enjoyed a short scuba dive at Phillip’s Quarry recently.

The day started out with sunshine. We got into the water around 1:20 PM, and I noted a surface temperature of 90 with a thermal clime, and quick temperature drop, at 15-feet. Couldn’t see my thermometer very well so I don’t know how much that drop was. I wore a 2.5-mil, and I didn’t go below 18-feet.

Visibility was 15 – 20-feet. The quarry was abundant with algae patches that shined bright green where the sun hit them.

I stayed near the wall, and finned my way around the quarry, rather than venture out to visit the sunken attractions. I decided they were too deep for my thin wetsuit.

I didn’t even make it over to the plane this time. It’s suspended with the top of the fuselage at seven feet, so most of the plane hovers in warm water above 15-feet.

I did see a number of nesting bluegill. I couldn’t miss them because they darted out in attack posture to warn me away from their nests.

I stopped by the little cave on the south wall. At five or six feet deep the cave has a row of vertical rebar across the mouth that makes it look like a jail cell. Last time I visited it a huge catfish was in residence. It looked like a prisoner.

There is a gap at the left side so the catfish could enter and leave at will.

Nearing the northeast corner I spotted some large carp. Took a couple snapshots, but I’m not sure how they’ll turn out. I shoot with a Nikonos V, and haven’t made the transition to digital for underwater yet.

Those carp seemed in an awful hurry to get away from me, and weren’t interested in posing for pictures.

I did get a few shots of smallmouth bass that I believe will be okay. Though they didn’t get close enough for me to touch them, they were just as curious about me as I was of them. They got as close to me as I guess they felt comfortable getting.

After 30-minutes of picture taking I ran out of film, and surfaced to reload the camera. I had almost 2000 pounds of air left, and figured to make another dive.

When I broke surface I heard thunder. A look toward the west gave evidence that a big storm was rolling in fast.

Some of the group already back on shore was busy getting the attention of divers still in the water to alert them of the coming weather.

As we gathered for lunch the rain started heavy, and some lightning lit the sky.

By the time we finished lunch the sky cleared a bit, and the rain slowed to sprinkles.

I thought about gearing up for a second dive with a fresh roll of film. I wanted to take a few pictures of the plane before I dried off for the day.

But, considering the weather and potential for more lightning to present itself, I opted for scuba safety, and I decided not to reload the camera for another dive after all.